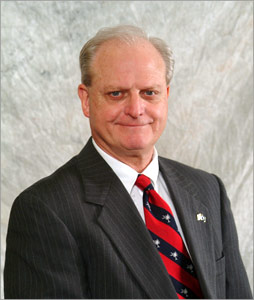 He previously was in banking for nineteen years and has been an Independent Insurance Agent for twenty years.