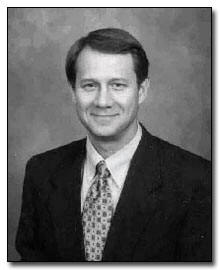 Second District: All of Allendale, Barnwell, Hampton, Jasper and Lexington, as well as parts of Aiken, Beaufort, Calhoun, Colleton, Orangeburg and Richland

Elected to the Commission in February 2000.