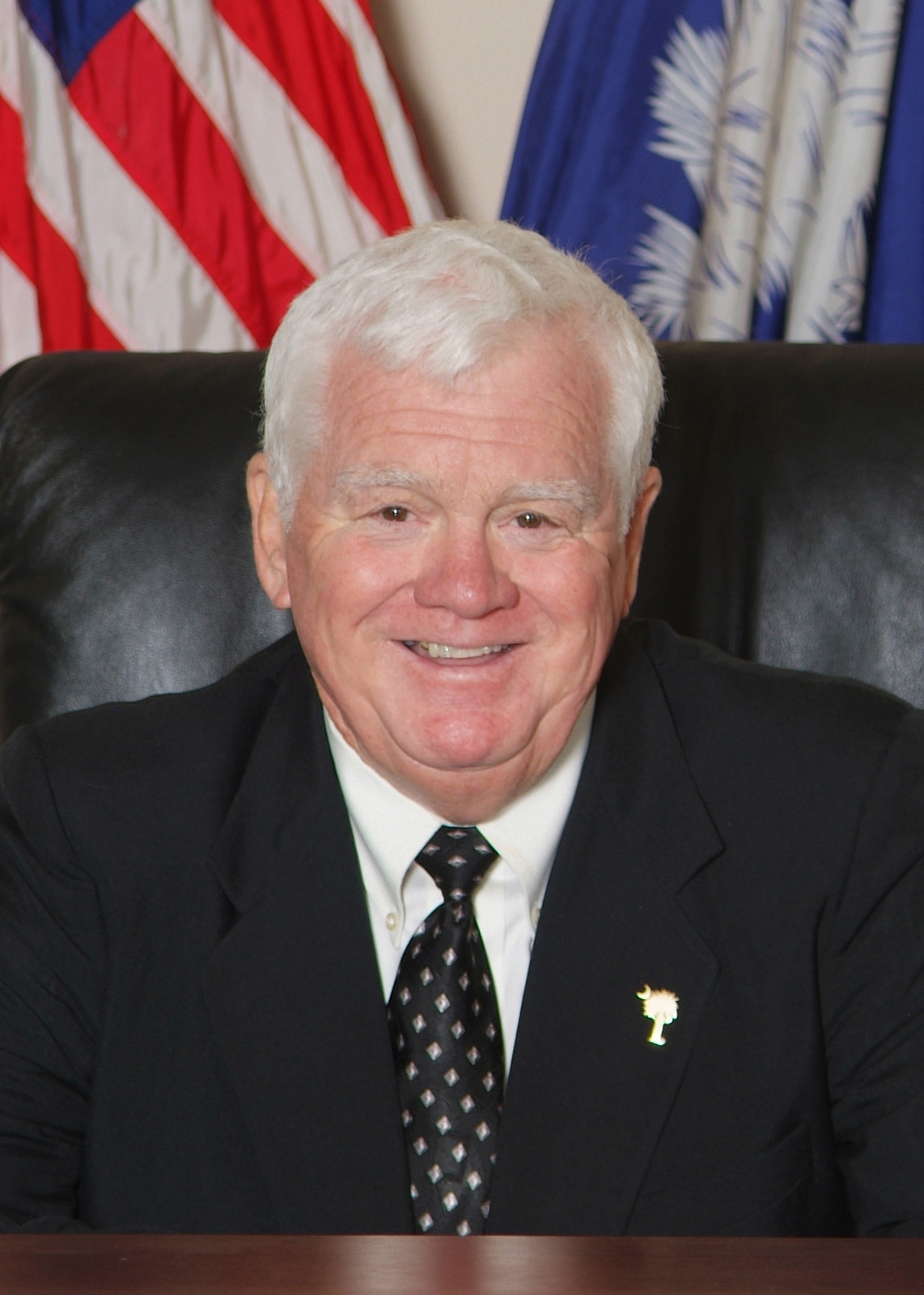 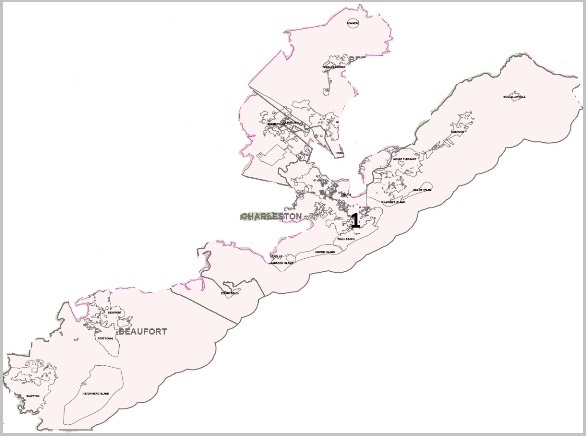 US Army  1963-1966- While stationed in Germany, served on the Board of Frankfort Area American Youth Activities. Honorable Discharge with Letter of Commendations.

Kiwanis Club of Charleston- Past President